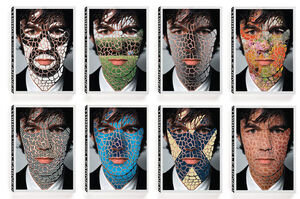 Stefan Sagmeister (born 1962 in Bregenz, Austria) is a New York-based graphic designer and typographer. He has his own design firm—Sagmeister Inc. —in New York City, and has designed the covers for 16 albums.

Sagmeister began his design career at the age of 15 at "Alphorn", an Austrian Youth magazine. He studied graphic design at the University of Applied Arts Vienna and at the Pratt Institute in New York on a Fulbright Scholarship. After briefly working in Hong Kong with Leo Burnett's design group and for Tibor Kalman's M&Co company in New Yori, Stefan Sagmeister formed the New York based Sagmeister Inc. in 1993 and has since designed branding, graphics, and packaging for clients as diverse as the Rolling Stones, HBO, the Guggenheim Museum and Time Warner.

Sagmeister goes on a year-long sabbatical around every seven years, where he does not take work from clients. He is resolute about this, even if the work is tempting, and has displayed this by declining an offer to design a poster for Barack Obama's presidential campaign. Sagmeister spends the year experimenting with personal work and refreshing himself as a designer.

Stefan Sagmeister has become notable for his work designing album covers, and is a long-standing artistic collaborator with musicians David Byrne and Lou Reed. Sagmeister received a Grammy Award in 2005 in the Best Boxed or Special Limited Edition Package category for art directing Once in a Lifetime box set by Talking Heads. He received a second Grammy Award for his design of the David Byrne and Brian Eno album Everything That Happens Will Happen Today in the Grammy Award for Best Recording Package category on January 31, 2010. 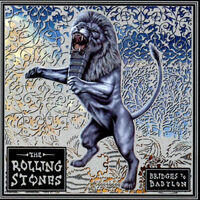 Bridges to Babylon - The Rolling Stones 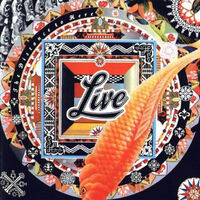 The Distance to Here - Live 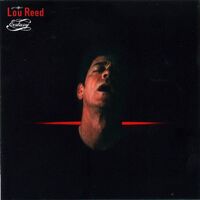 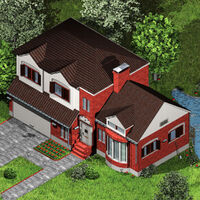 Everything That Happens Will Happen Today - David Byrne and Brian Eno 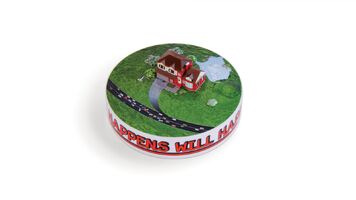 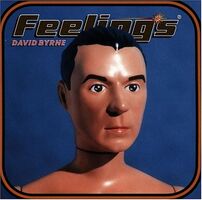 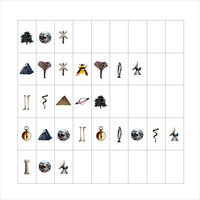 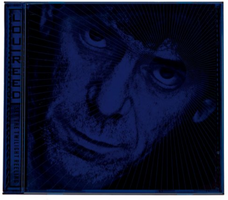 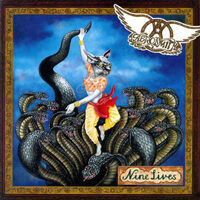 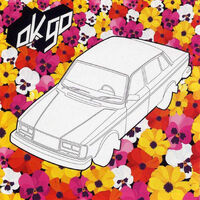 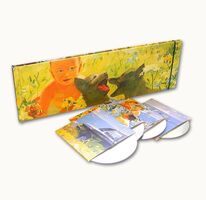 Once in a Lifetime (Box Set) - Talking Heads 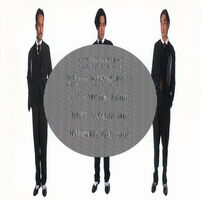 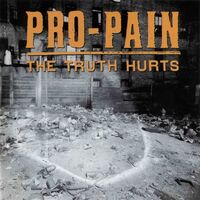 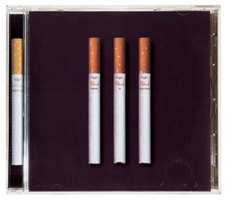 Timing is Everything - Block 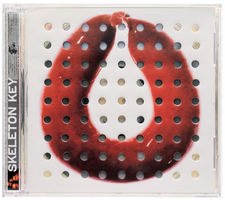 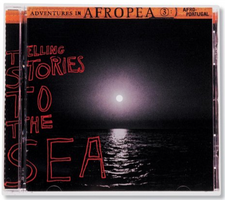 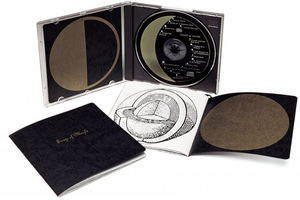 Songs of Maybe (album) - Songs of Maybe
Retrieved from "https://albumcovers.fandom.com/wiki/Stefan_Sagmeister?oldid=4204"
Community content is available under CC-BY-SA unless otherwise noted.